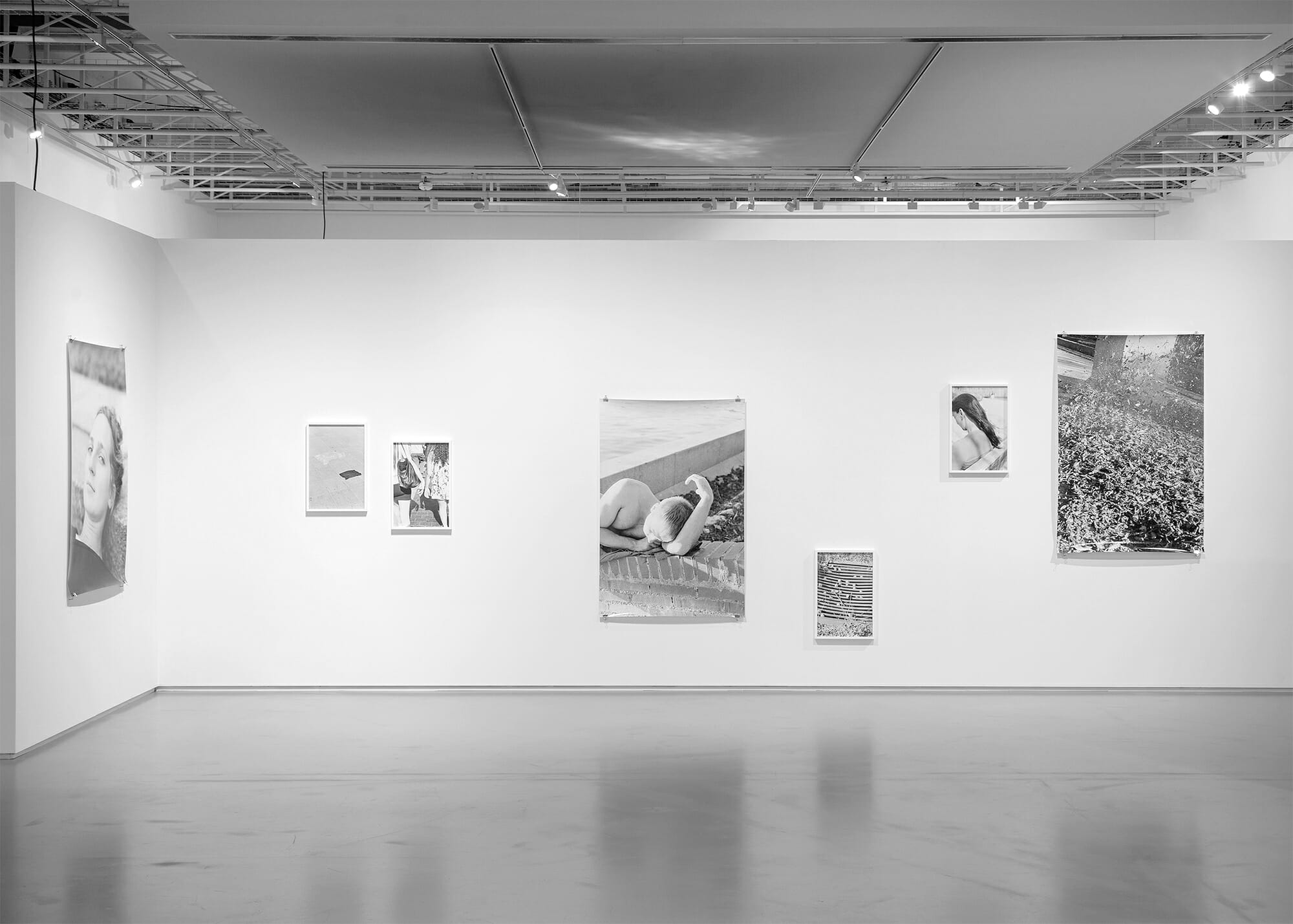 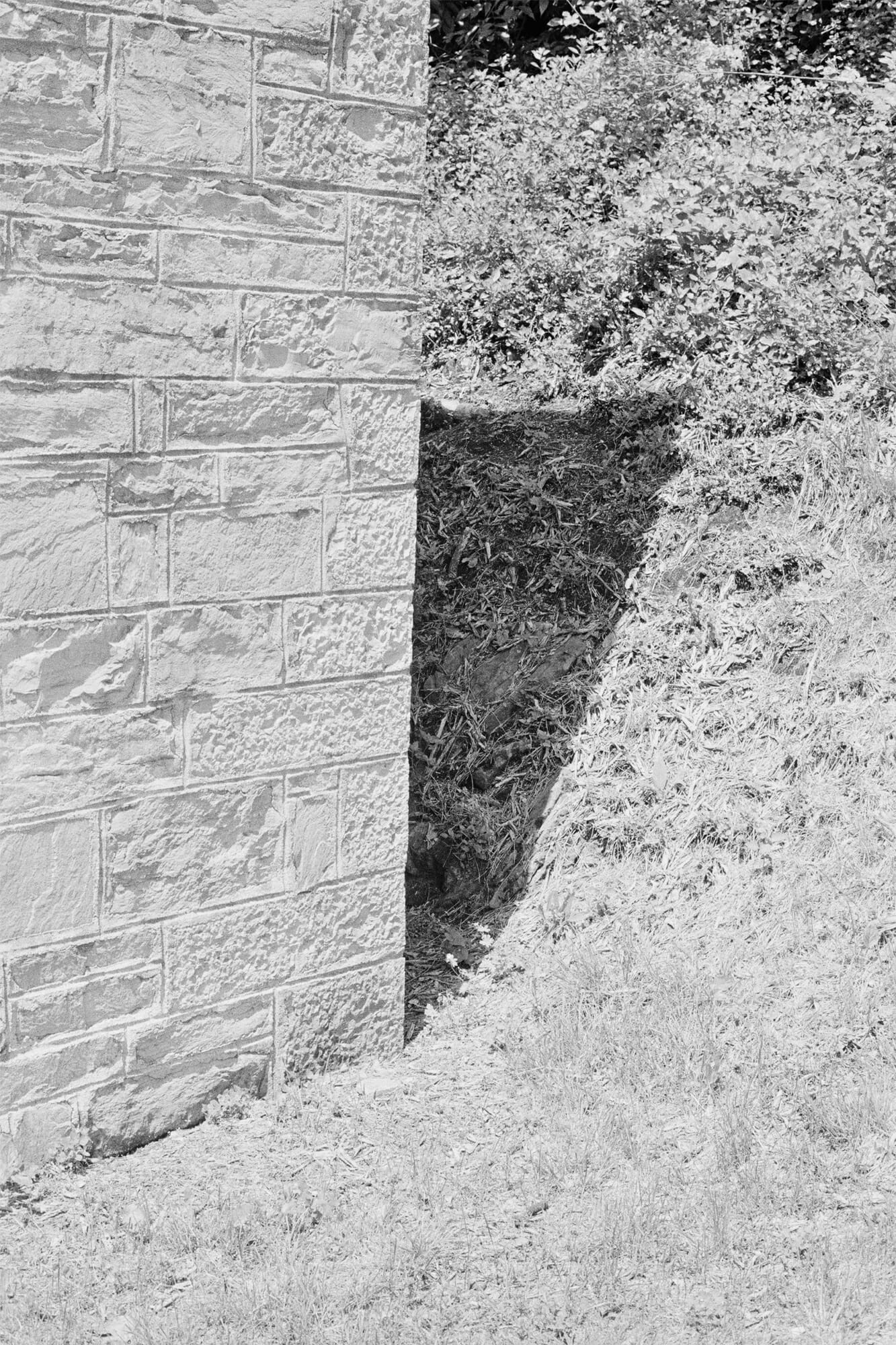 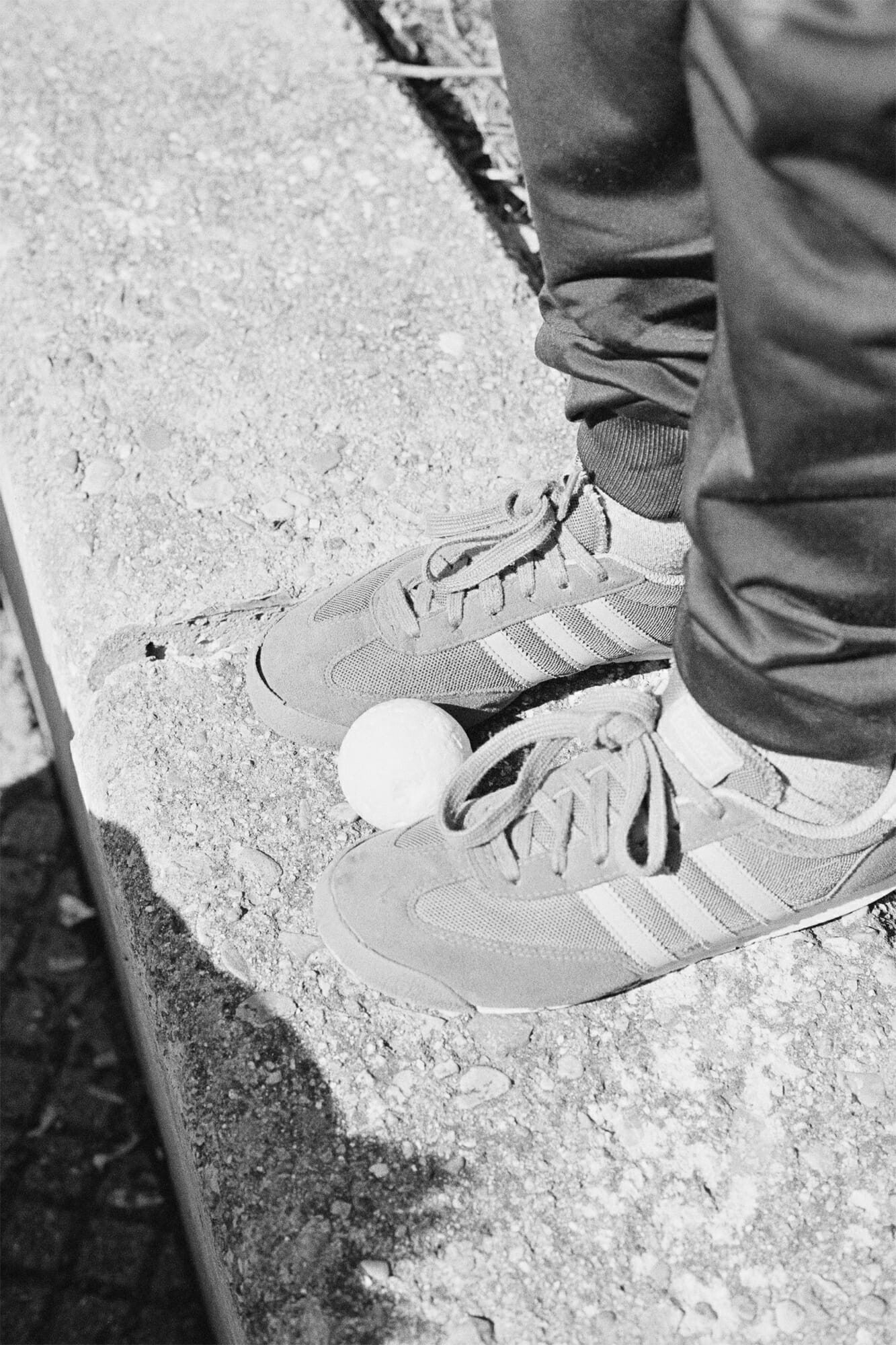 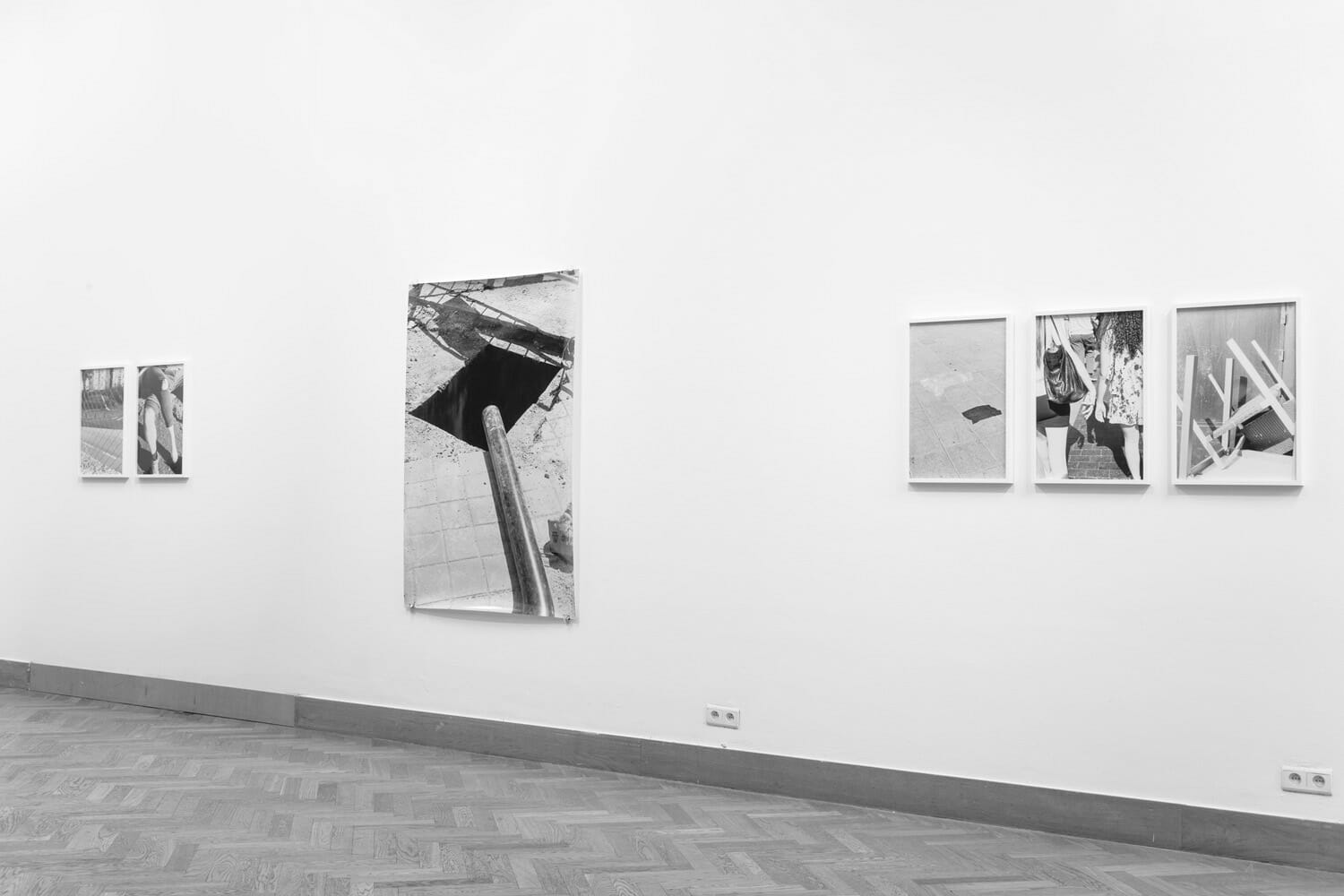 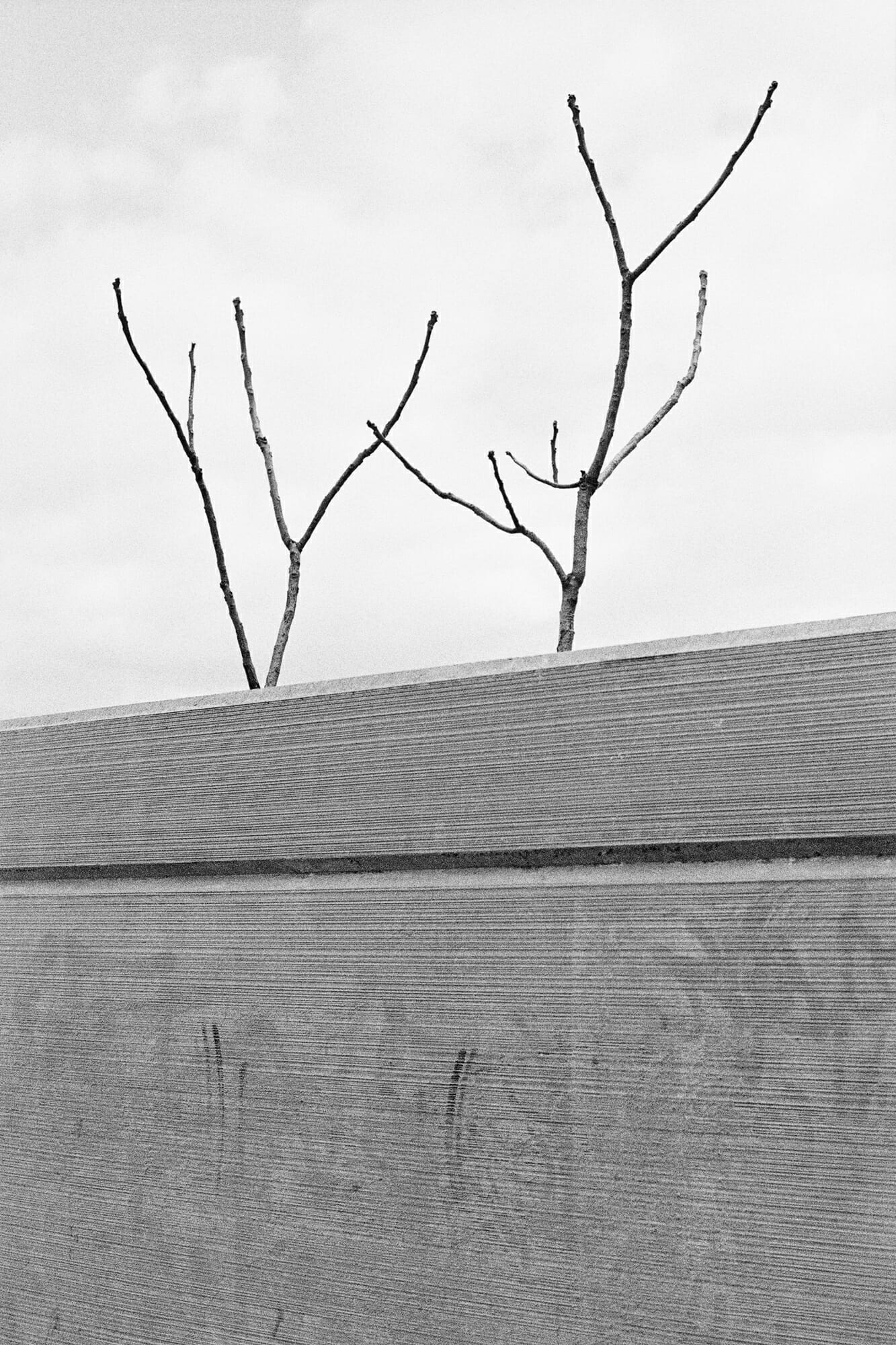 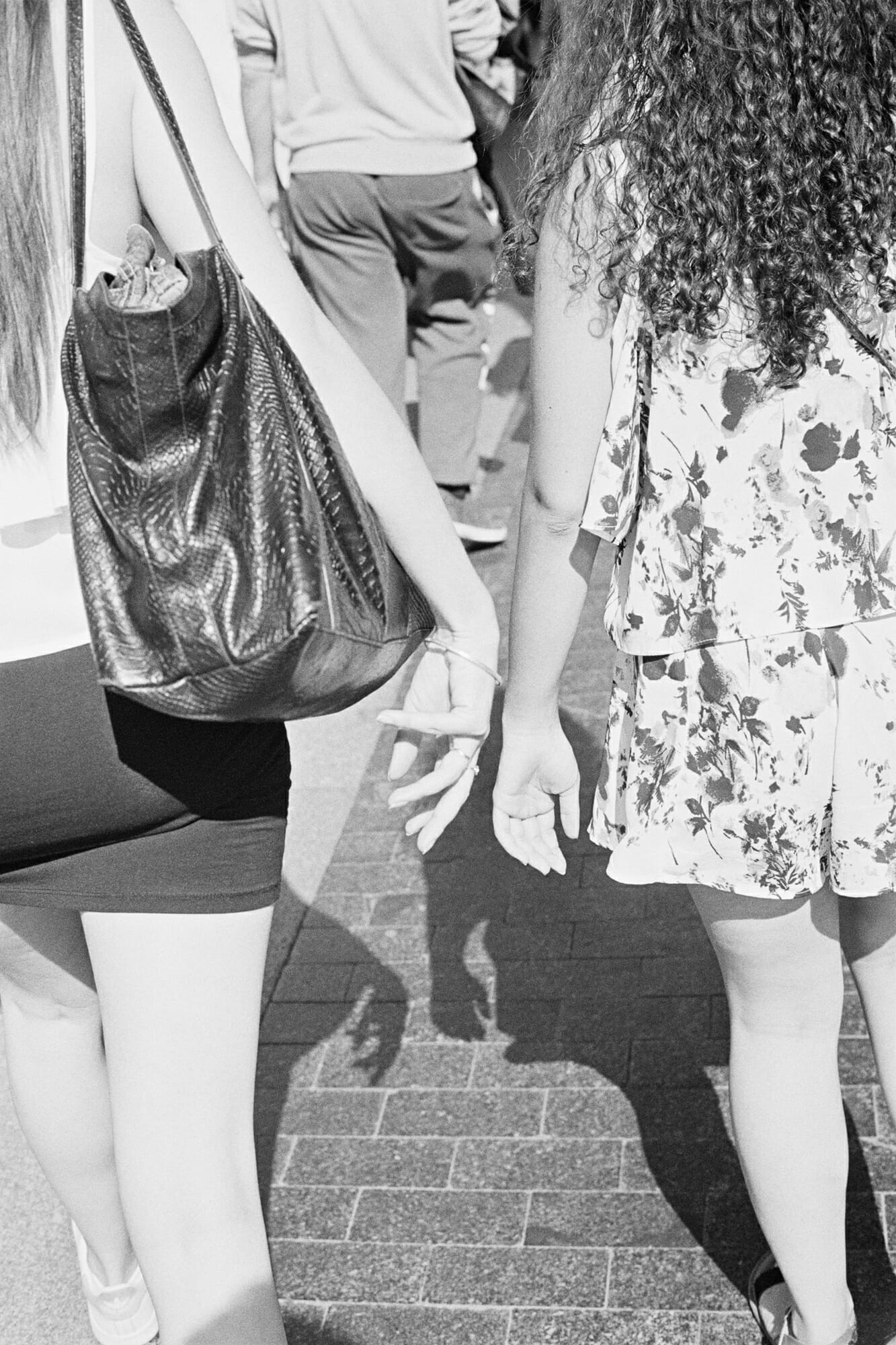 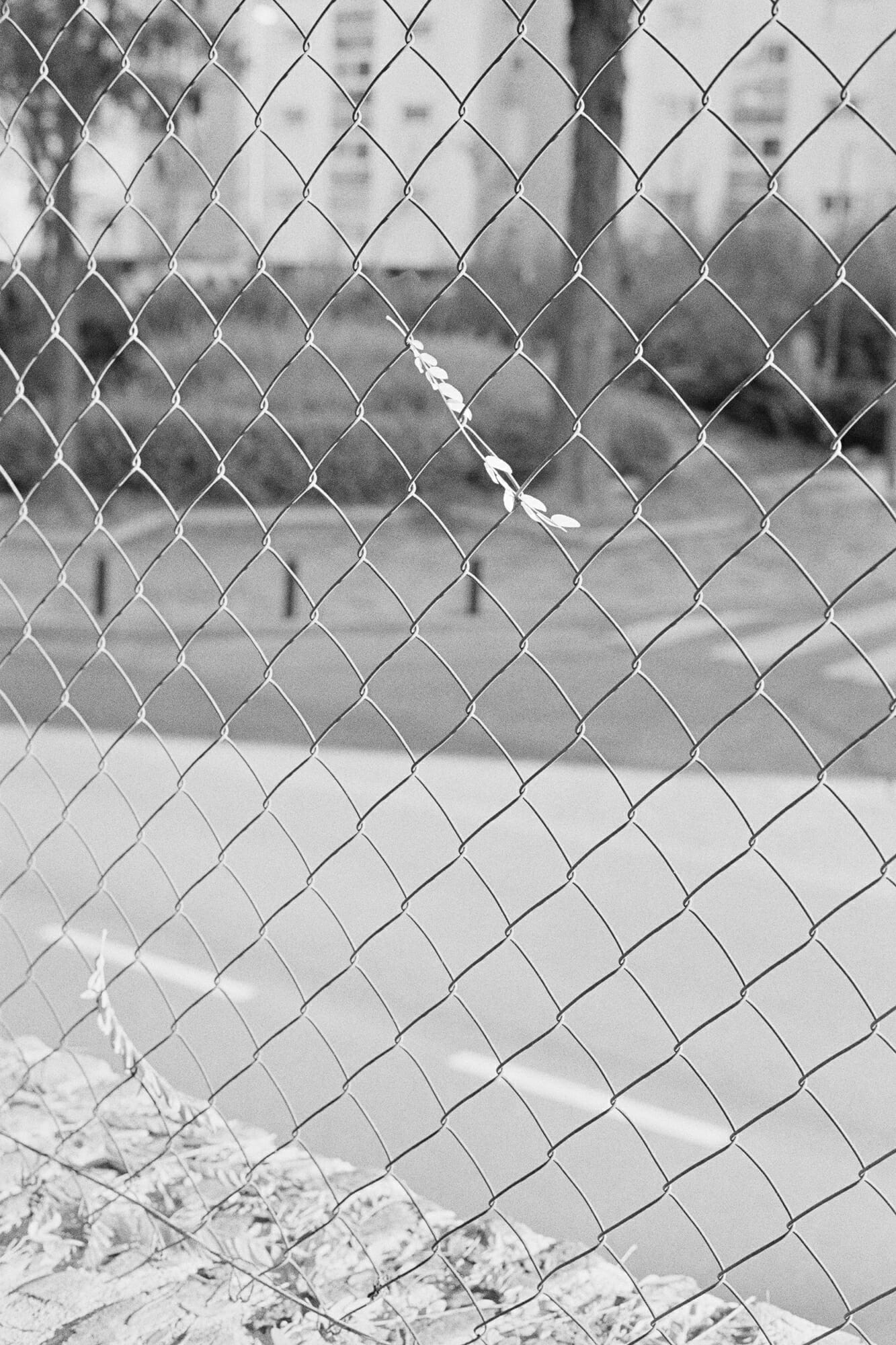 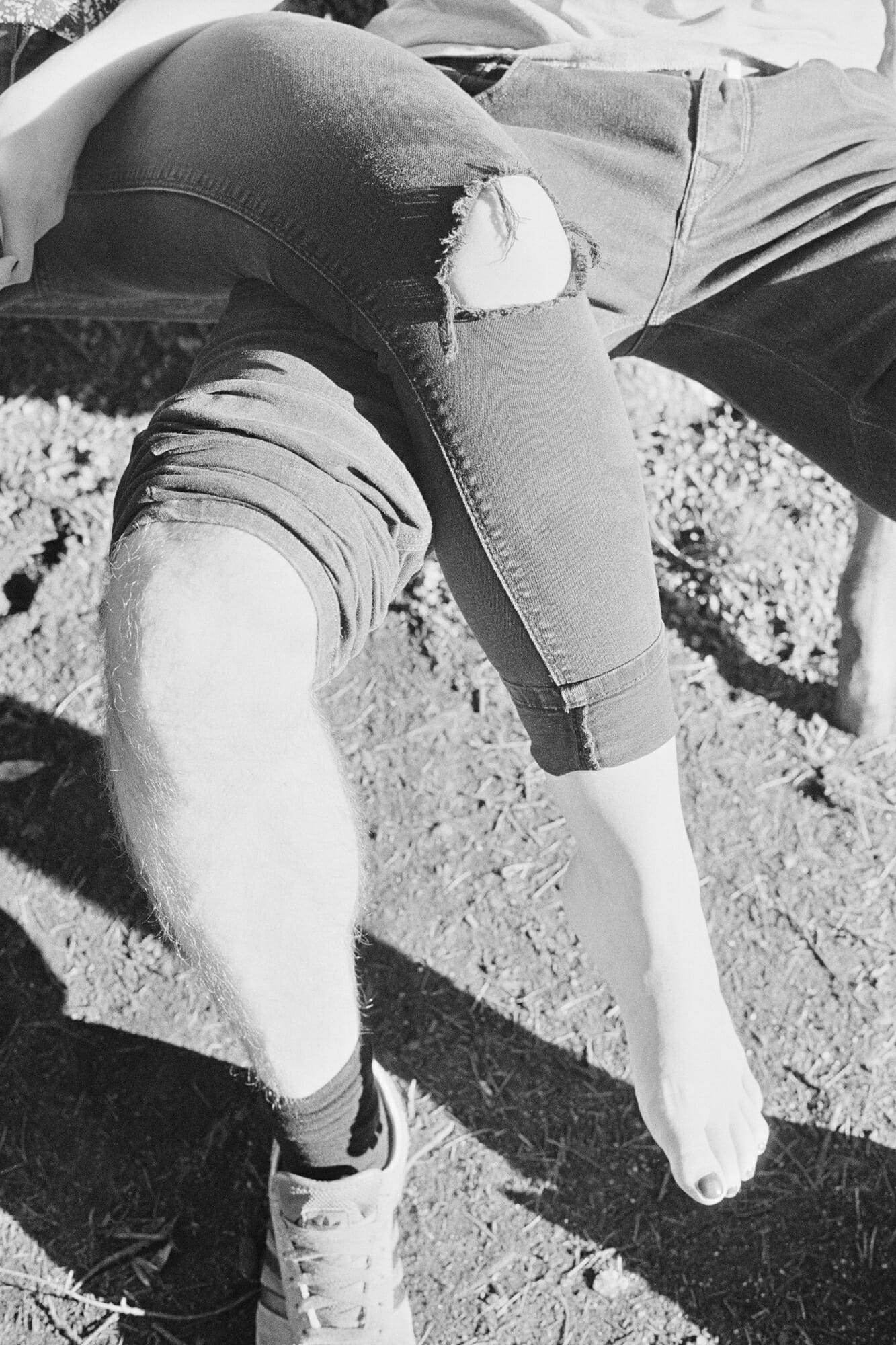 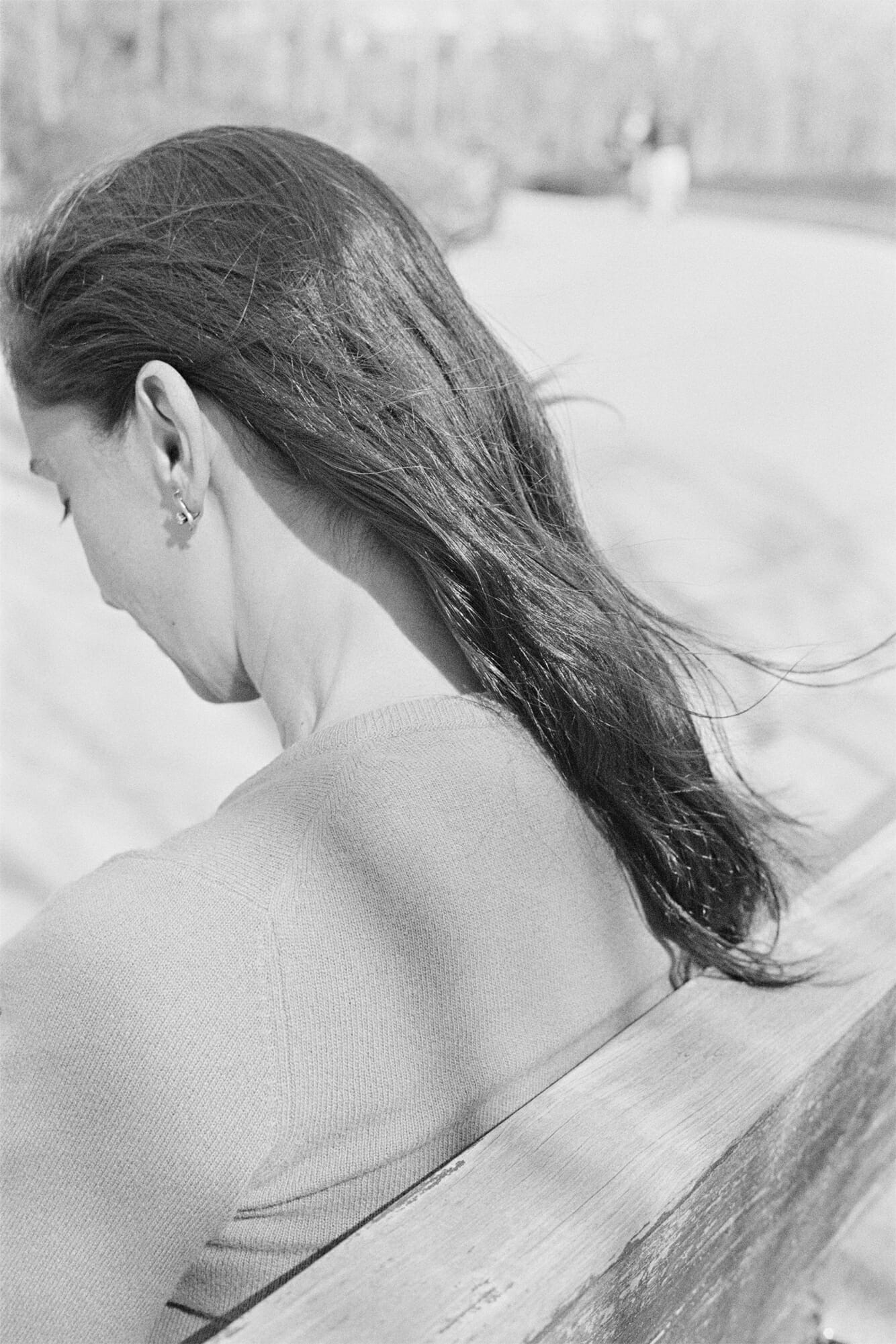 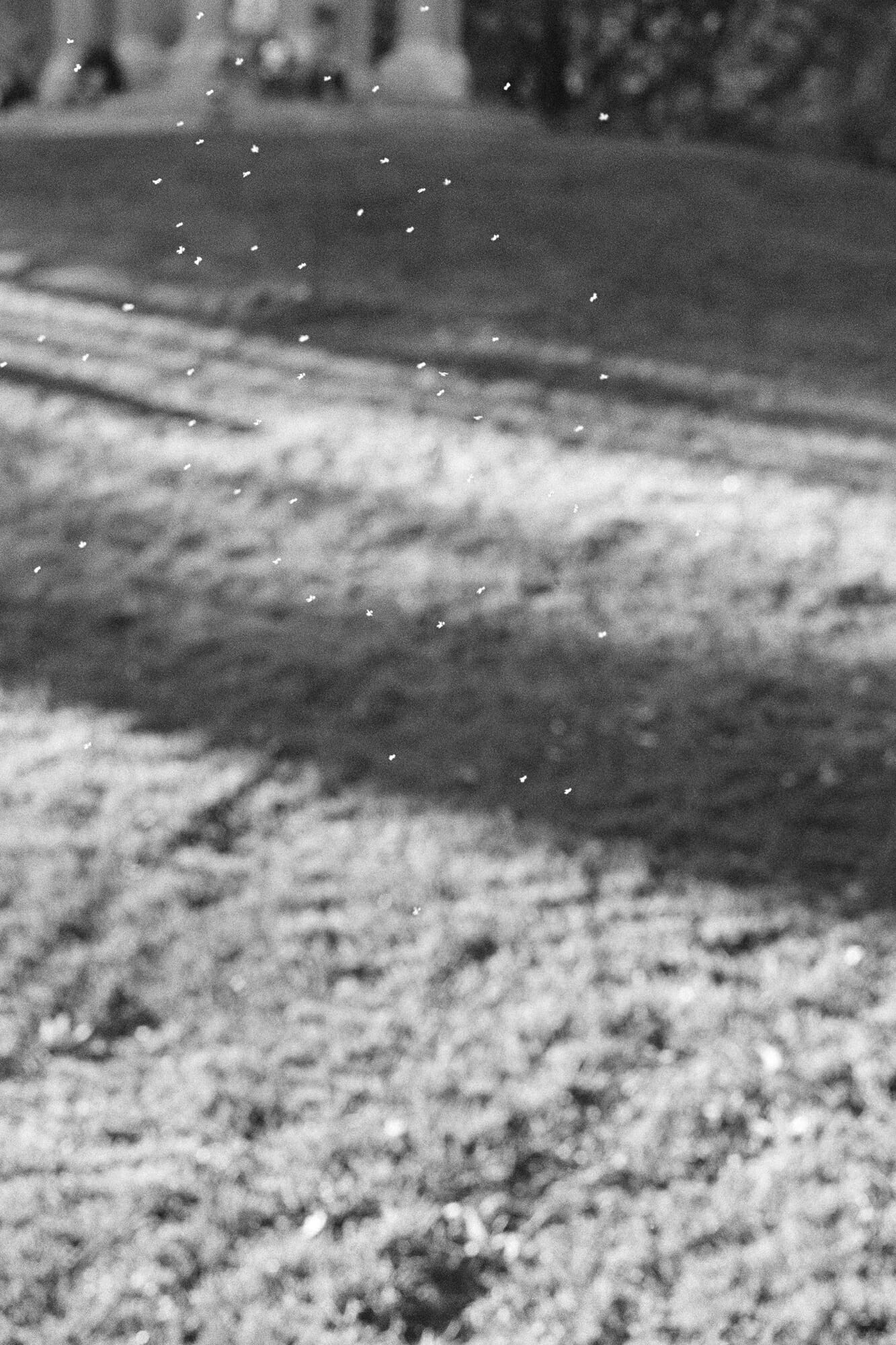 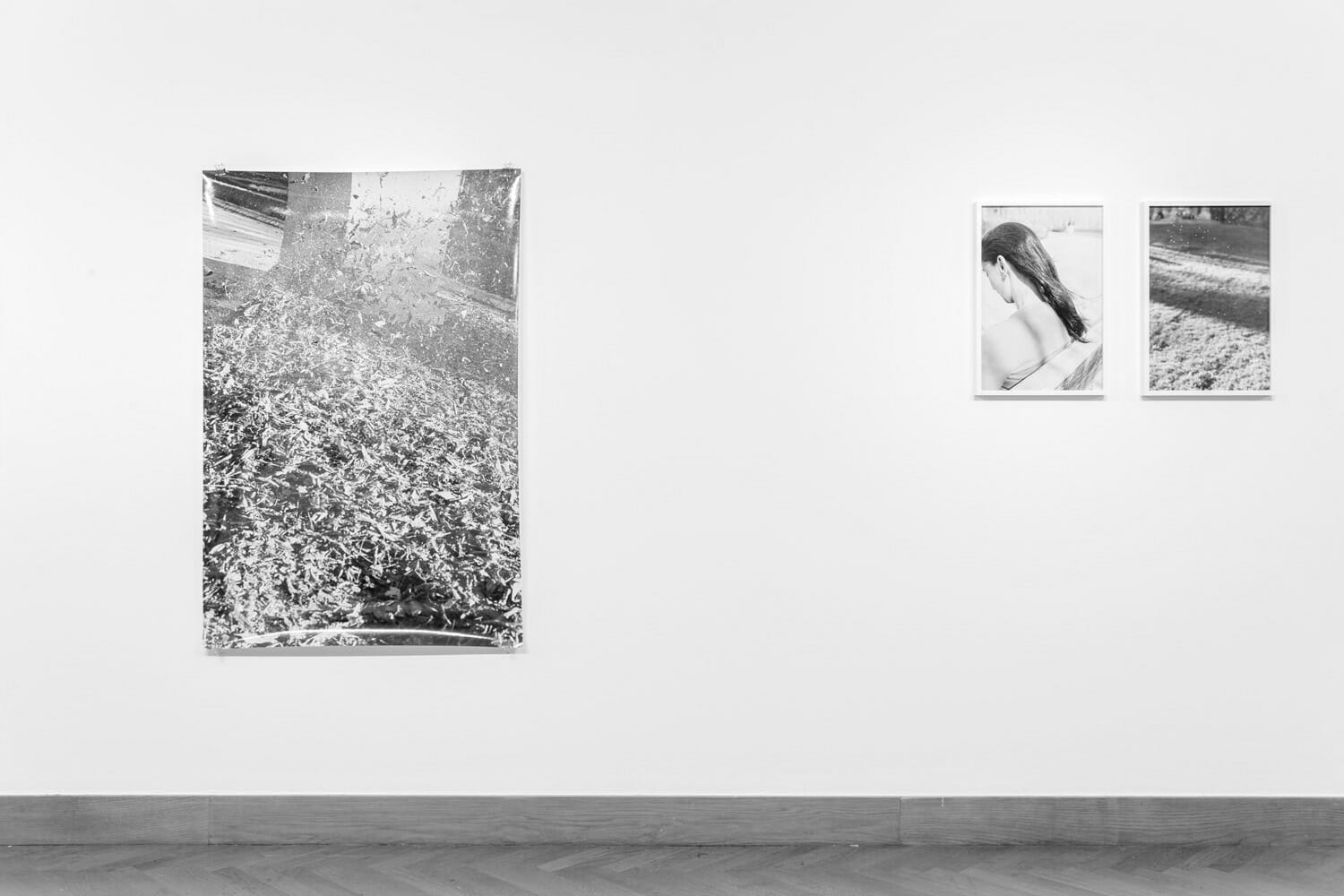 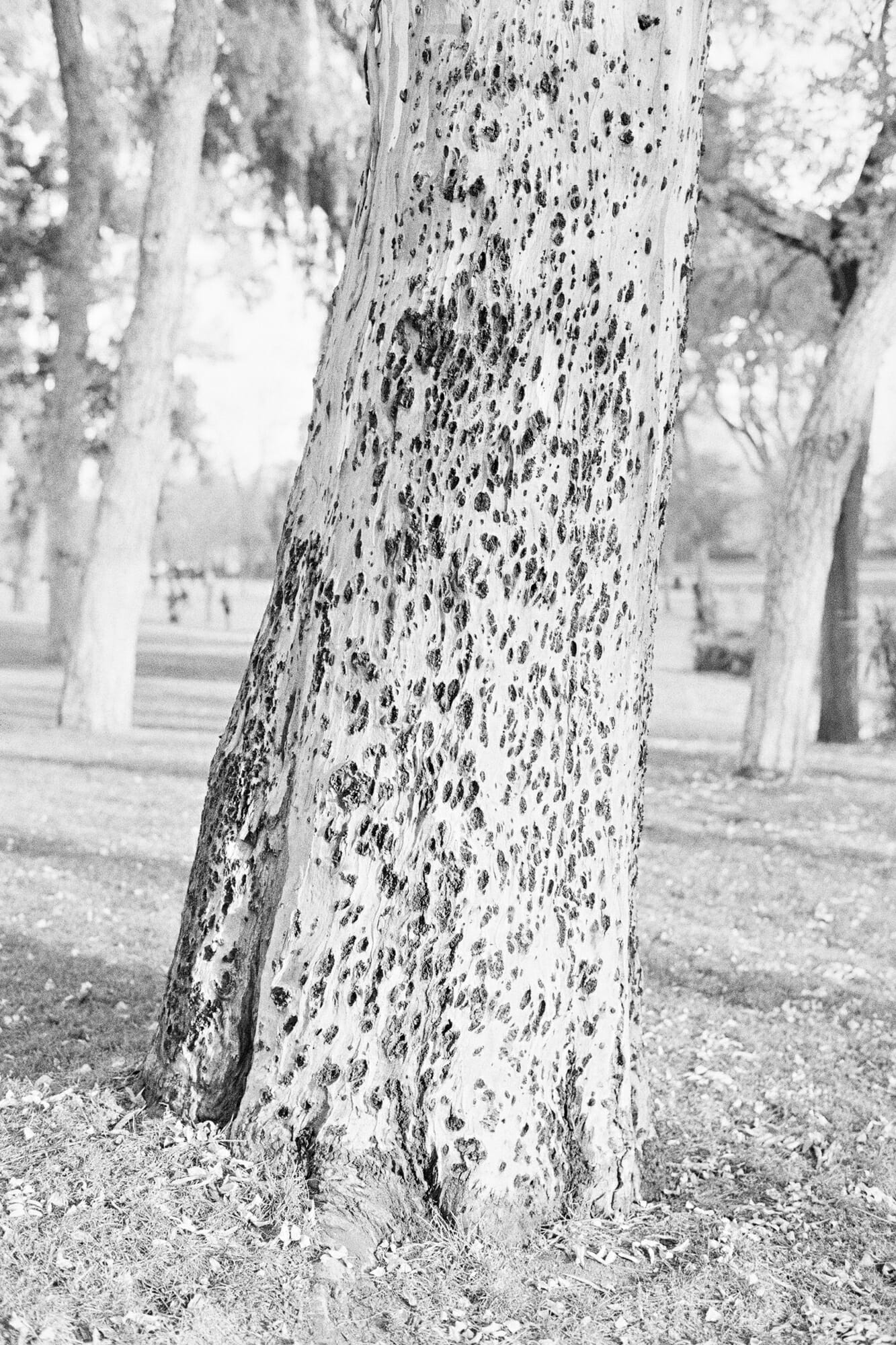 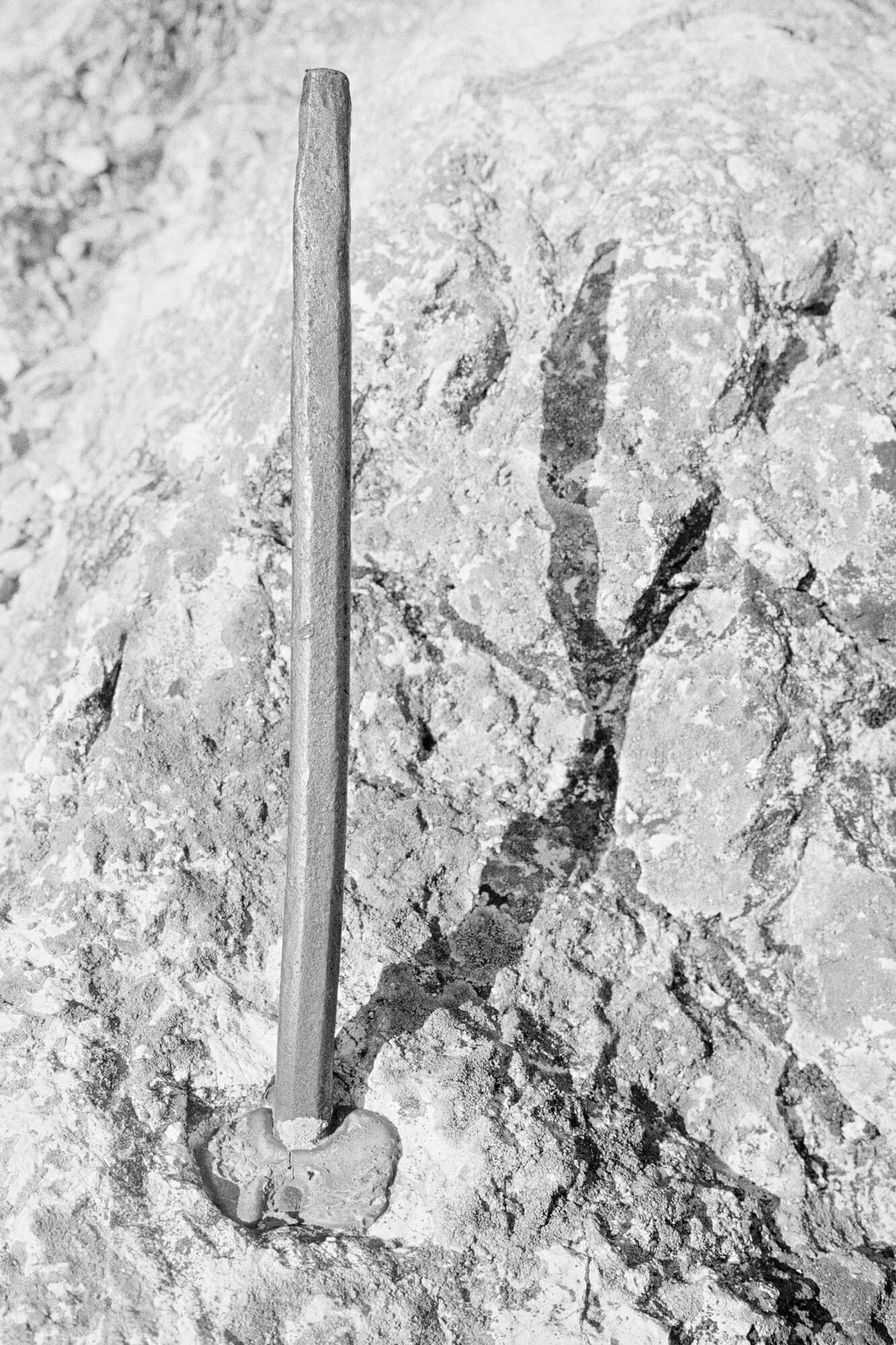 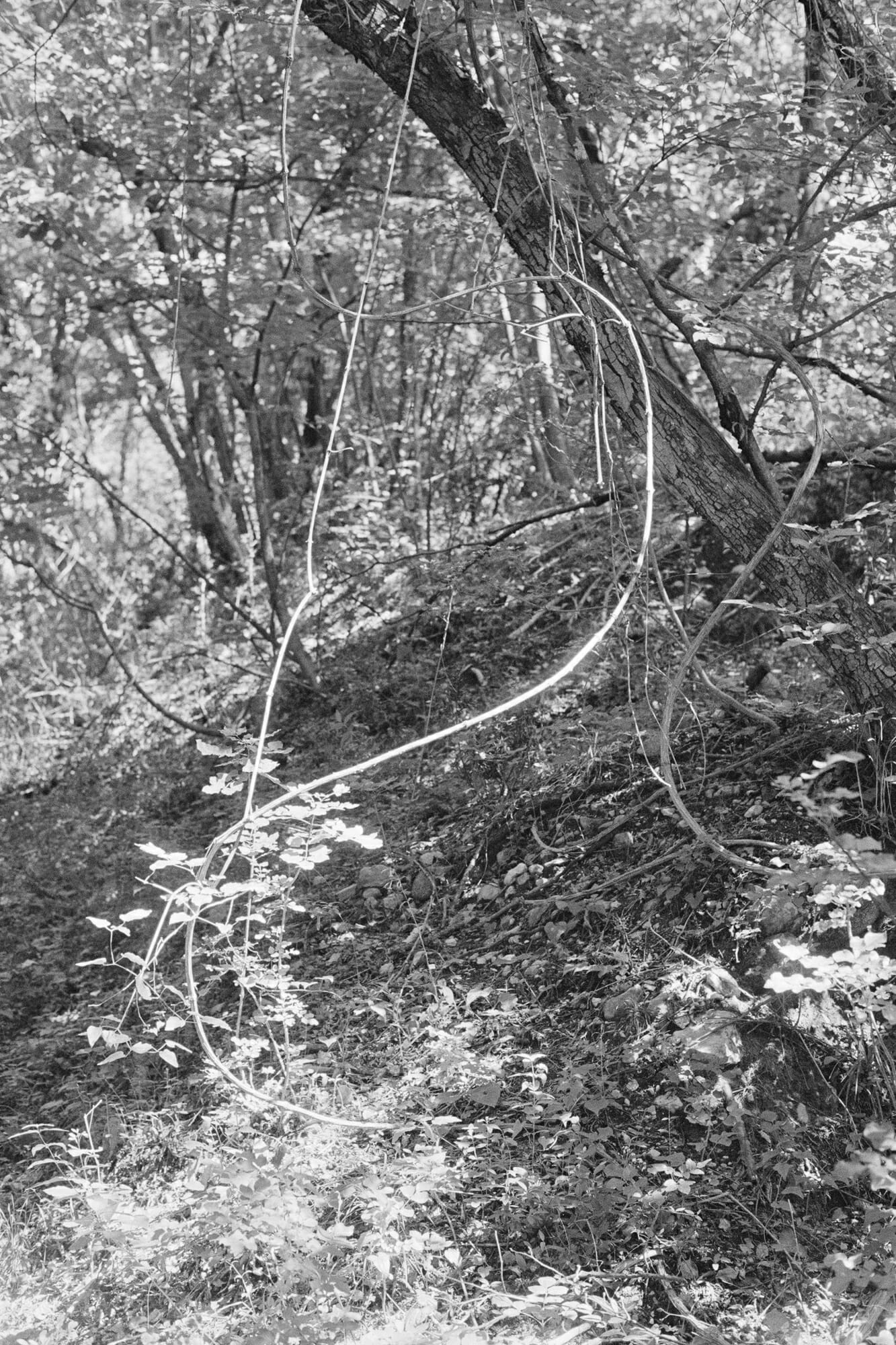 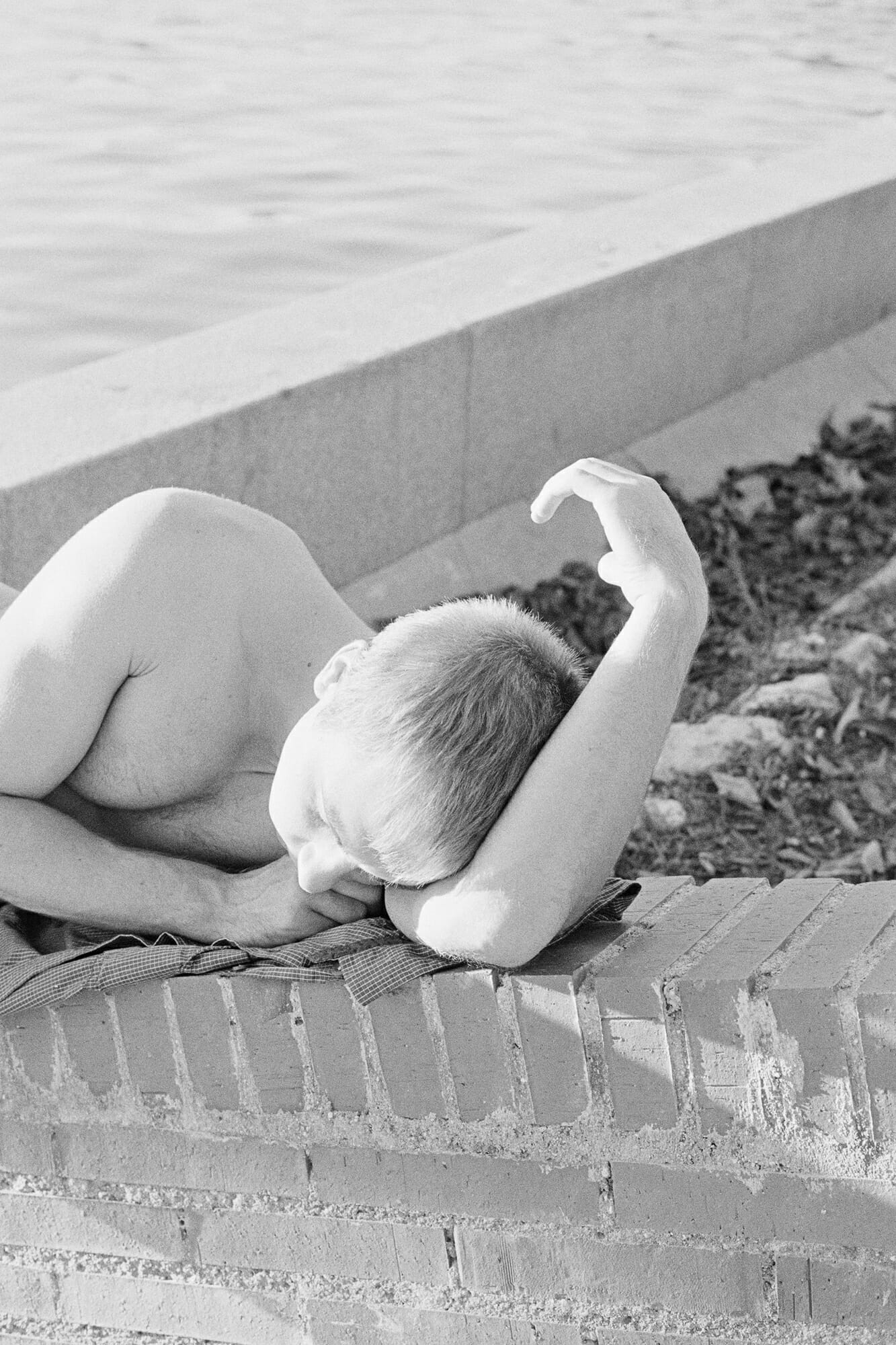 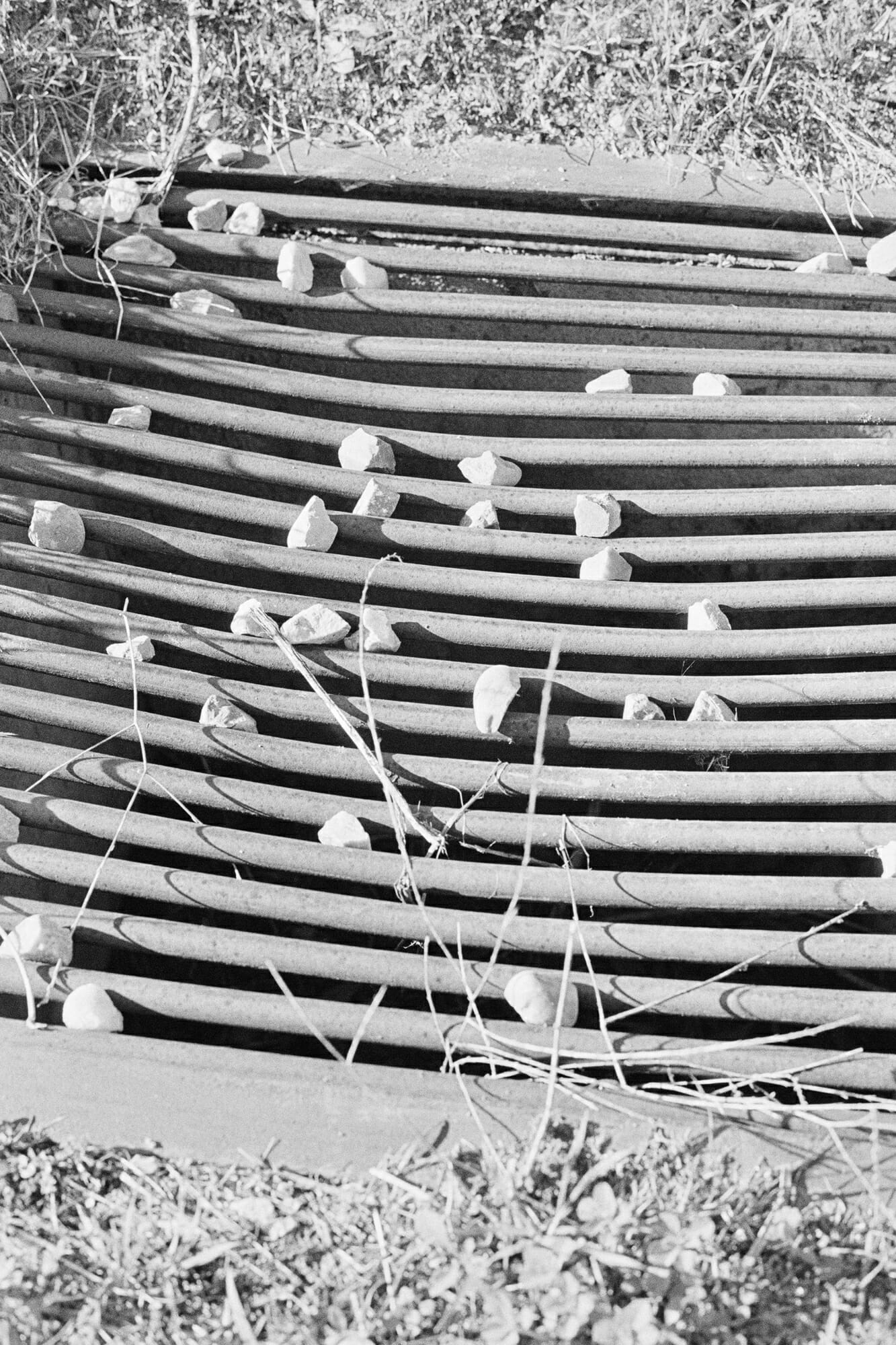 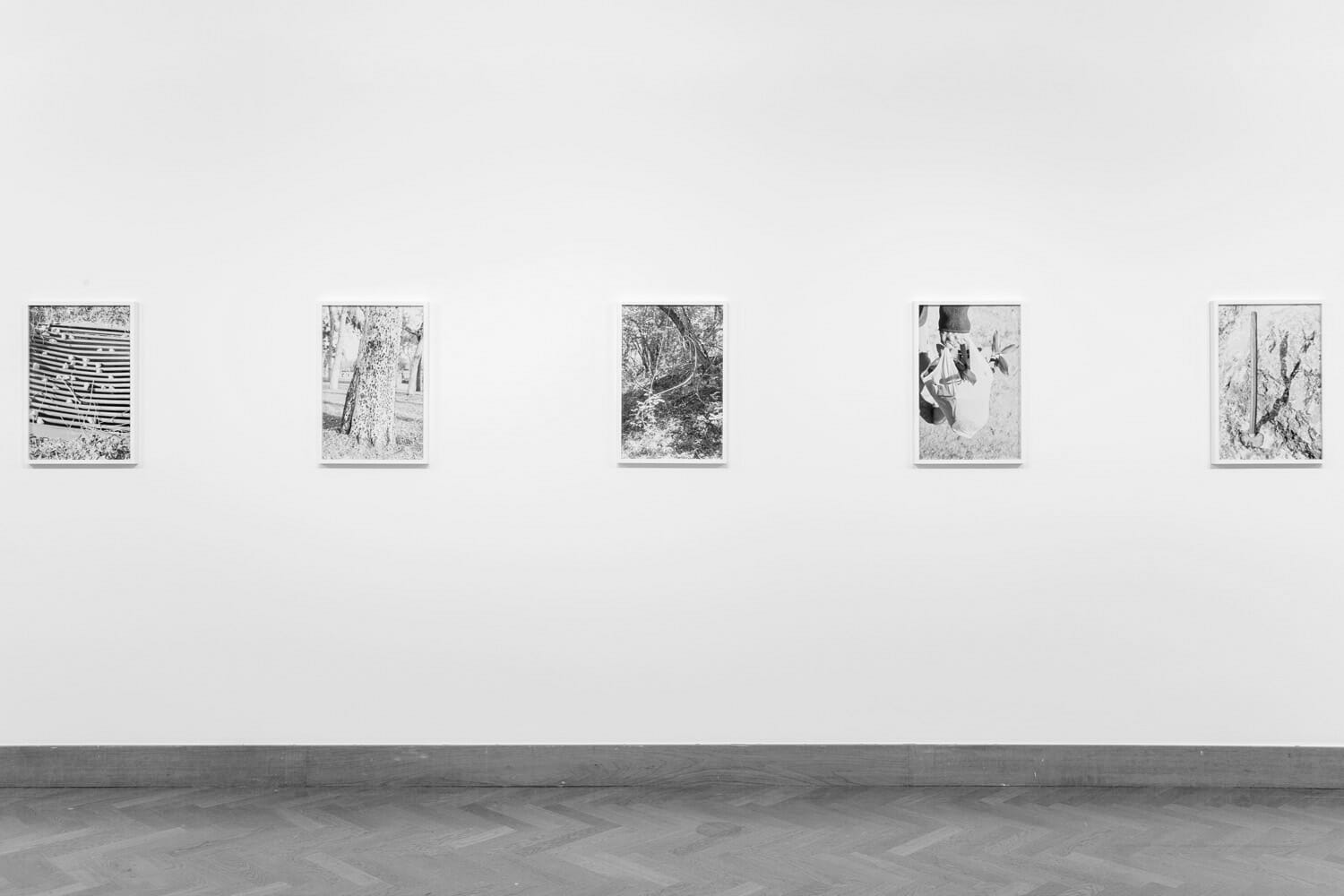 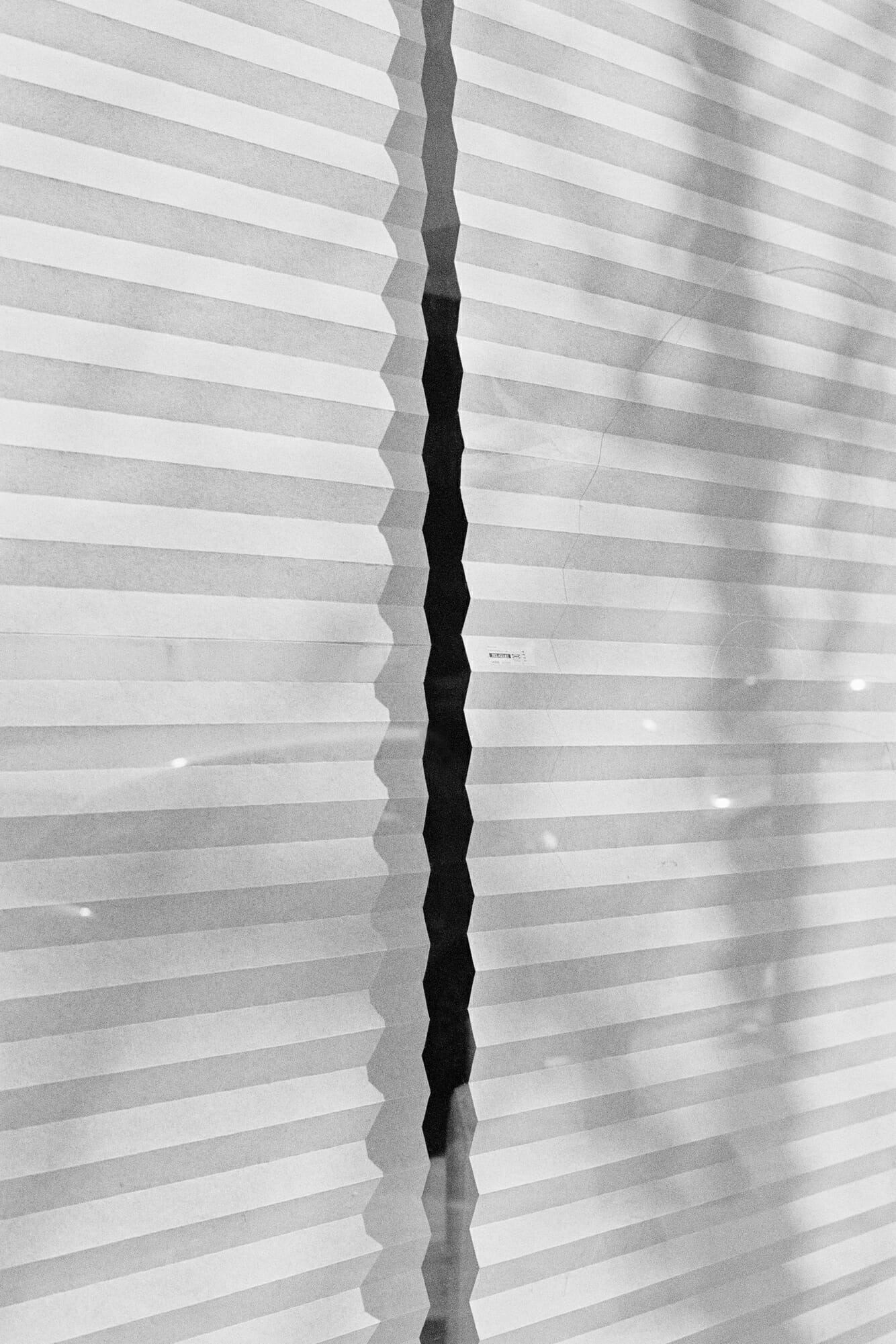 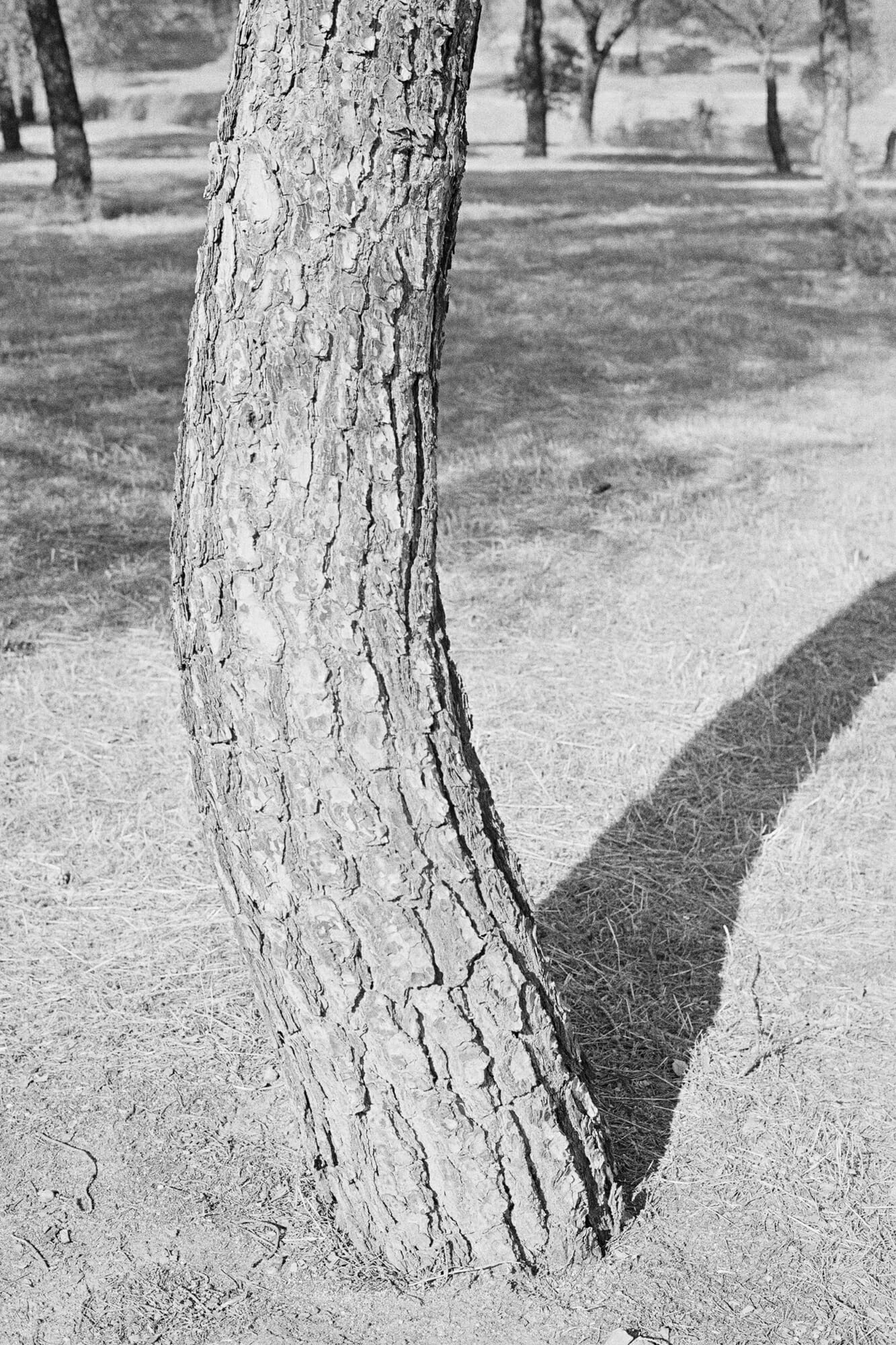 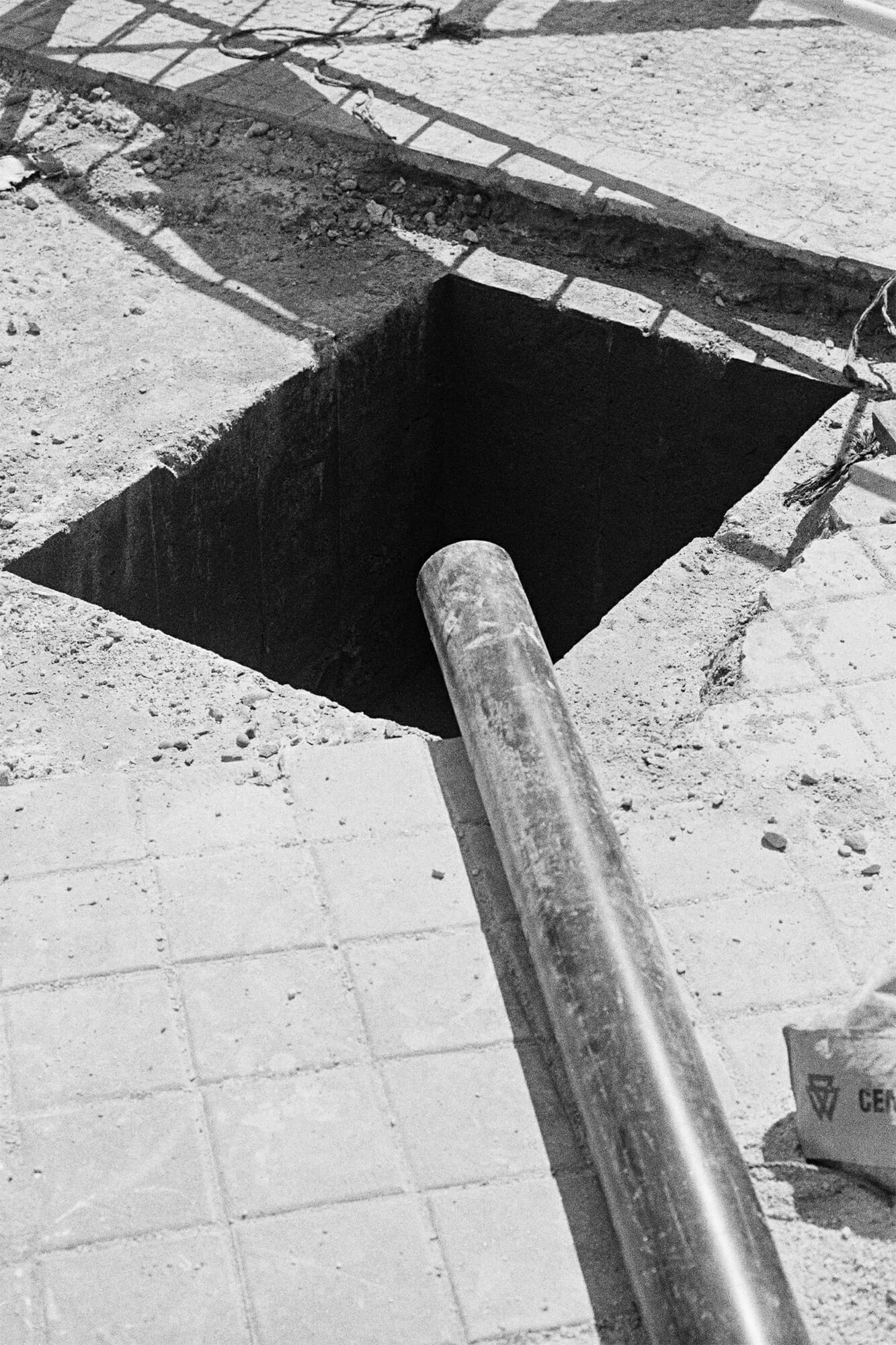 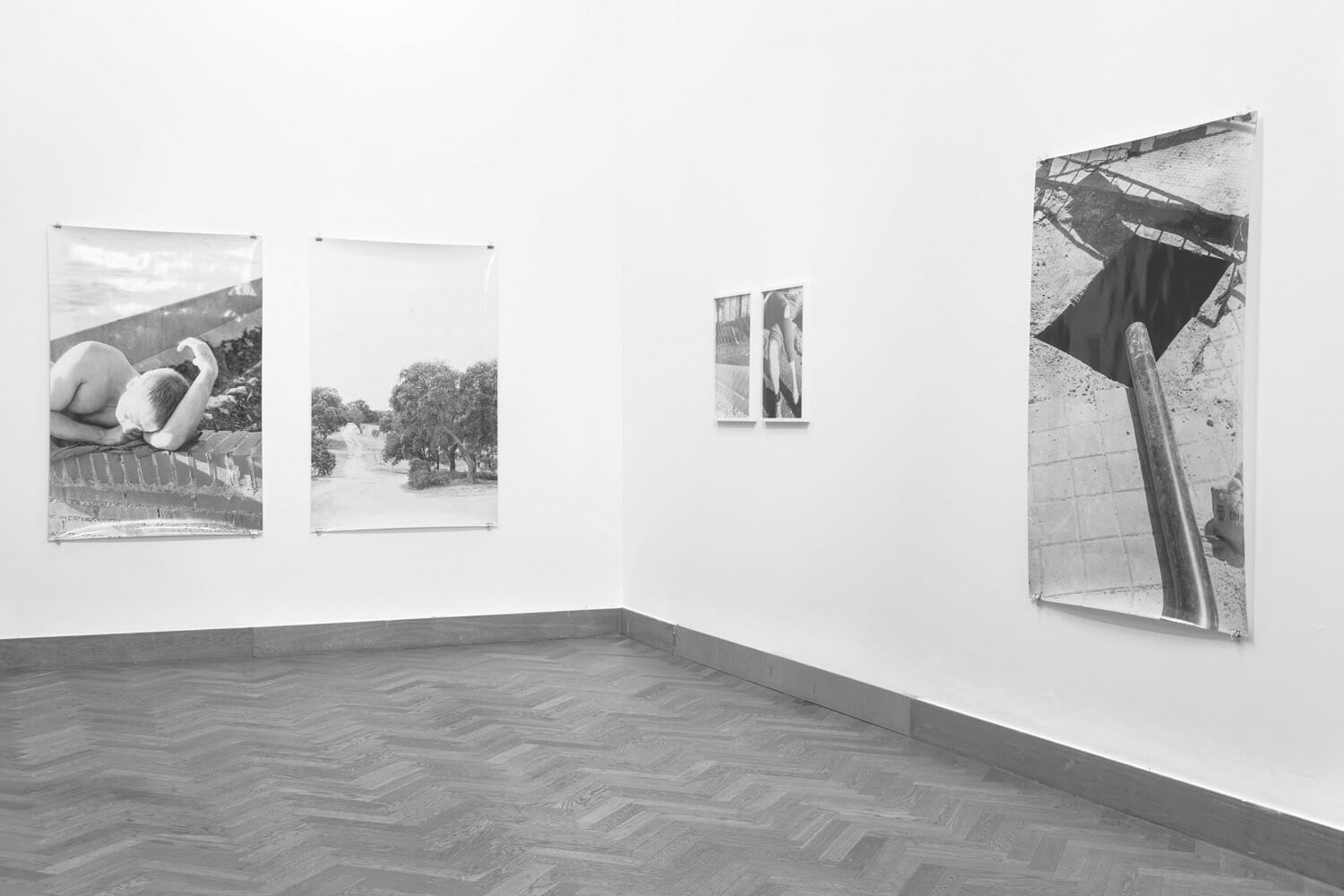 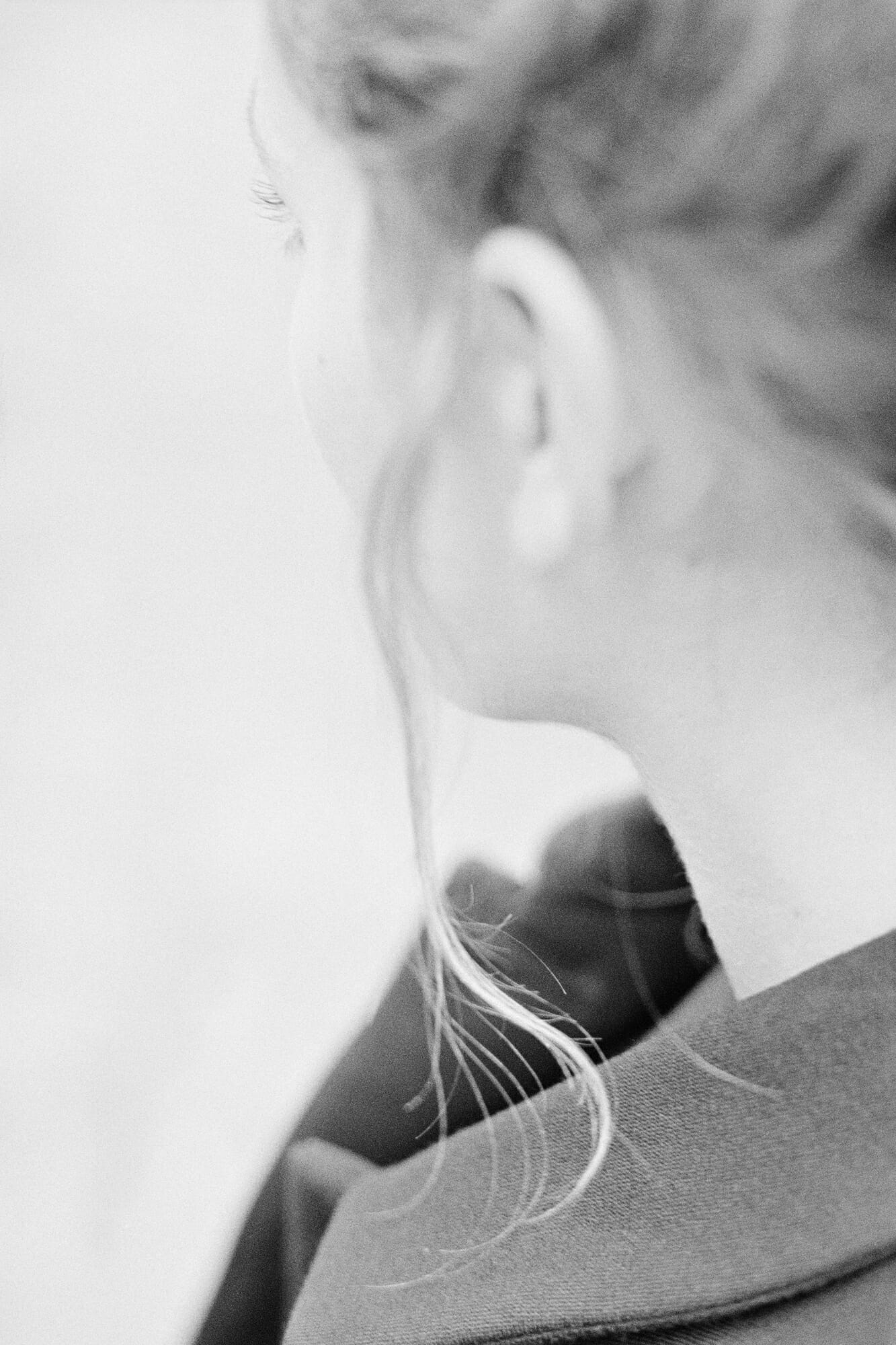 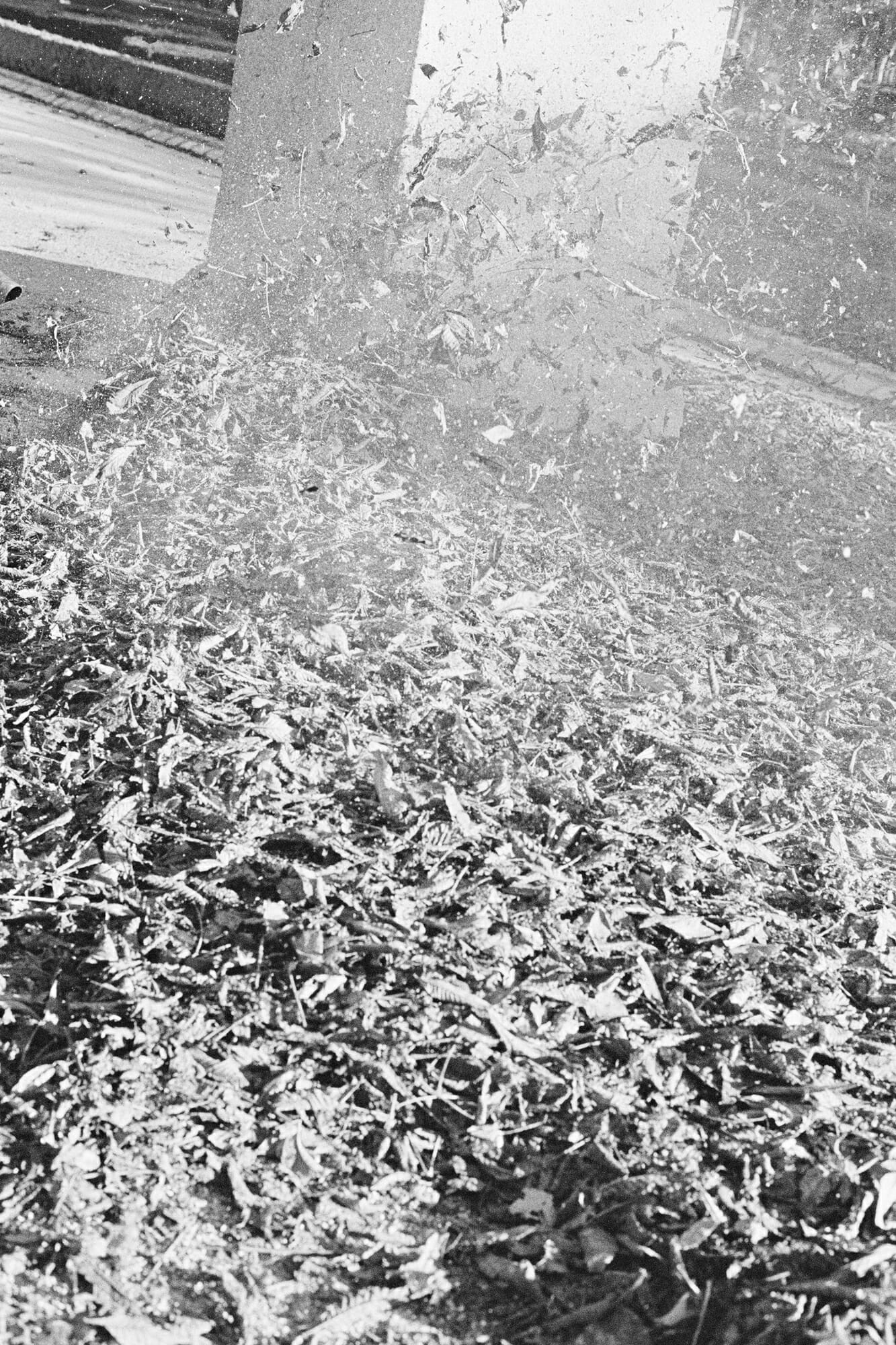 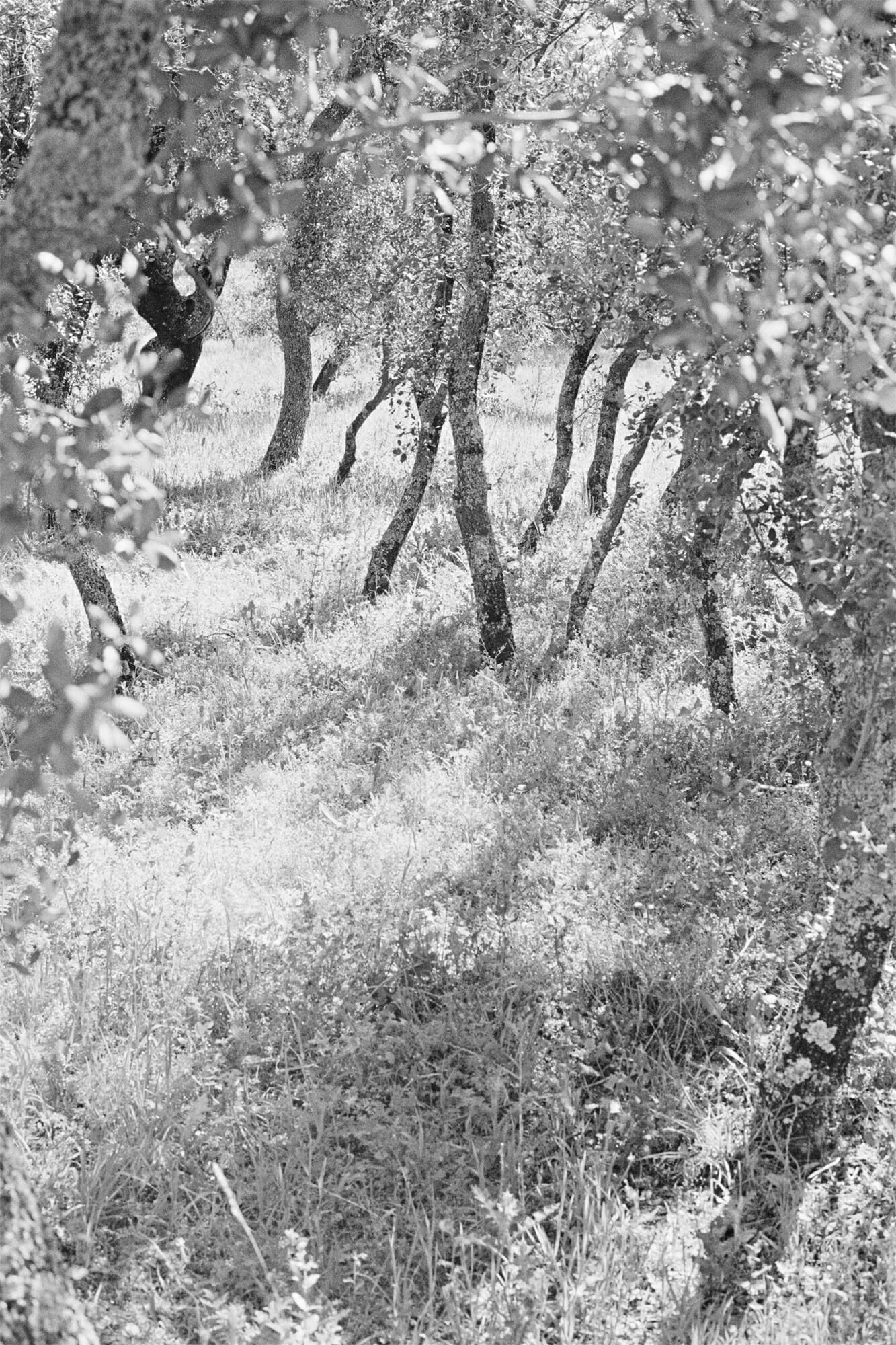 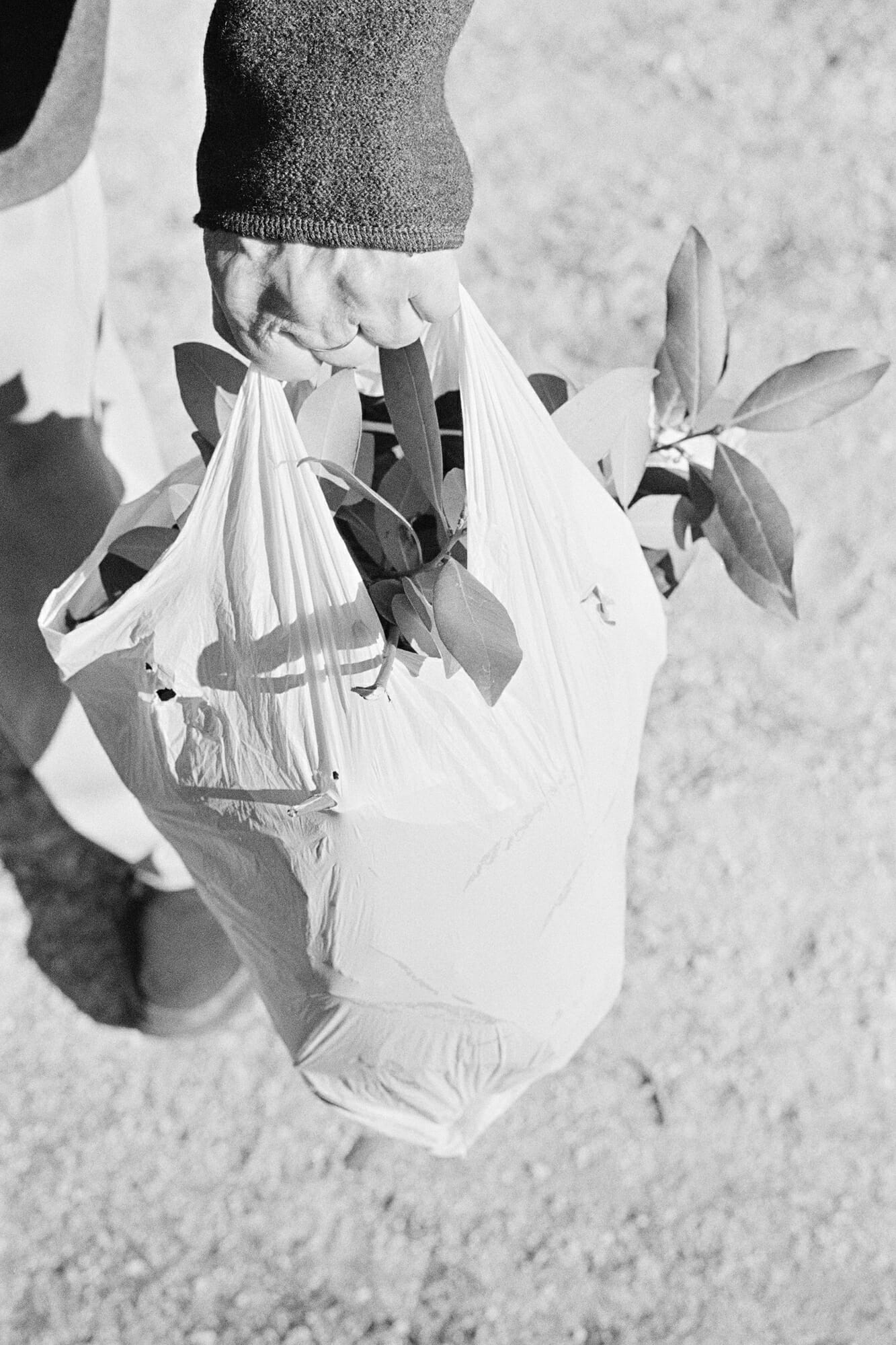 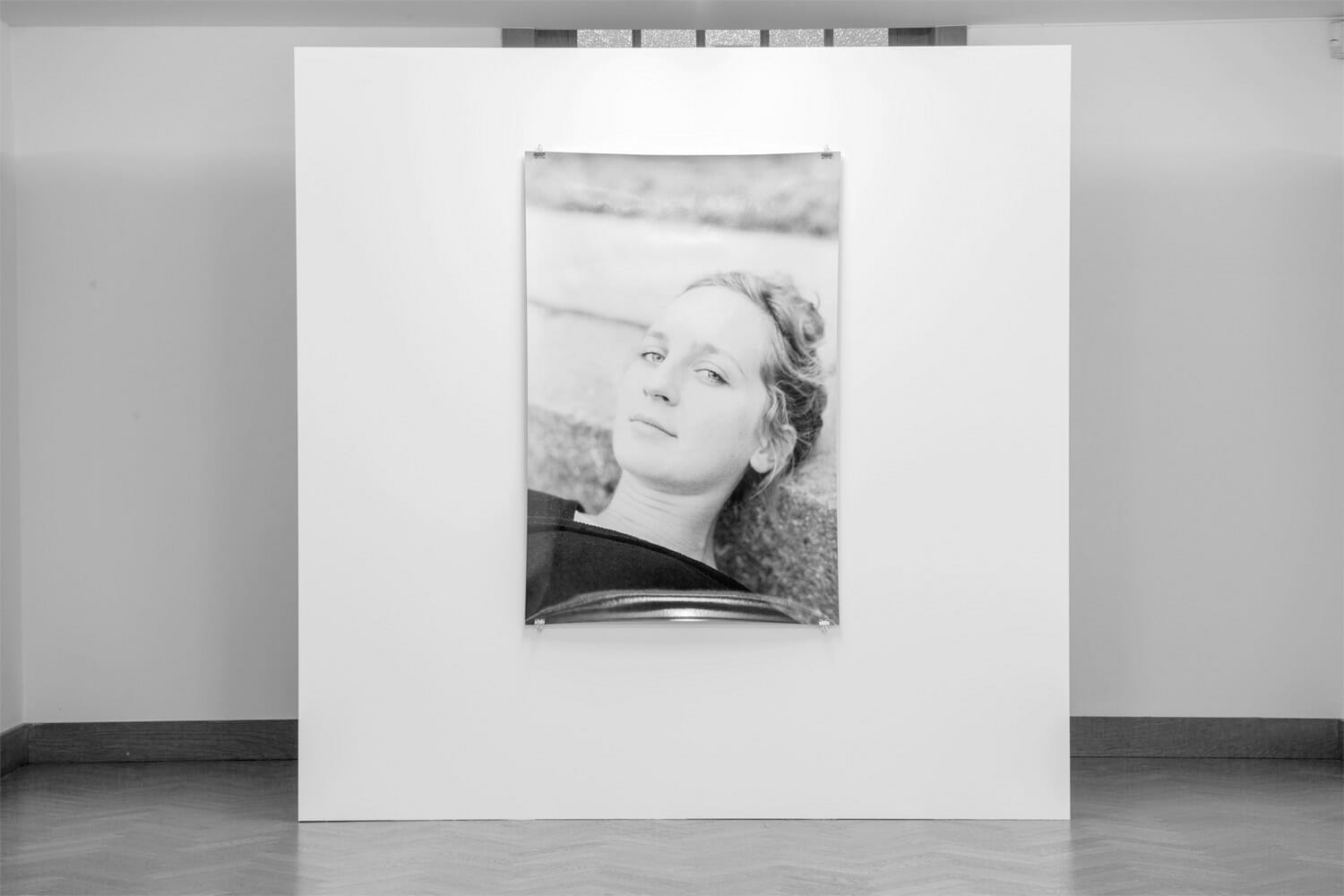 The day men and women started to speak, they also started to give order to the chaos of feelings that haunted their hearts, and in that sense, we could dare to echo the Biblical saying that in the beginning was the Word. As human beings, we started to endow our existence with meaning and direction, which enabled us to tell stories and to repeat them. Myths and histories were born. From then on human beings could speak time.

But what about space?

In the beginning was also the Garden.

A garden is enclosed space. The garden, to be such, needs a frame. The garden is the point in which a place becomes a landscape. The garden, or the orchard, is the germ of the settlement, the village, the town, the city and the nation. The garden, we might be inclined to say, is not fully natural nor fully human, and as such it stands at equal distances between Man and God.

Humans are makers of gardens just as they are tellers of stories.

The photographs in Massao Mascaro's Jardin address both these aspects of culture. They all embody delicate tensions occurring in space and in time, a moment never decisive but always suspended, tiny doors opened onto eternity: the space between two hands, a ray of light on a twisted branch, a twig caught in a wired fence, the enigmatic look in a young woman's eyes.

Nature is an invention of Man, something we came up with to talk about everything which is not human. Nature is a paradox, but one full of nostalgia, as the only thing in our world that is not Man is what came before Man, untouched by our eyes, unnamed by our voices. Nature is something we can only dream of, and the garden is the space we have devised to host such reveries. Gardens are always inhabited by loss, or by dark prophecies of extinction. Just like photographs, they are inhabited by our absence.

This might be the reason why there is always something missing in Mascaro's pictures, some kind of void. Sometimes it is a shadow, a black hole in the road or the incomplete shape drawn on the ground by empty bottles or scattered pebbles.